Big Cats in Britain - Presenting the Evidence with Jon McGowan

For more information about Jonathan's work visit his website at www.thenaturalstuff.co.uk

For more information about the Centre for Fortean Zoology and the Weird Weekend Conference visit www.cfz.org.uk
1 comment:
Email ThisBlogThis!Share to TwitterShare to FacebookShare to Pinterest 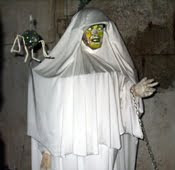 Ghostbusters are beating a path to the door of the Nothe Fort to hunt down the supernatural.

Some 50 visitors are braving the attraction’s tunnels on a rare night time opening with ghost expert Alistair Chisholm.

Their adventure on Bank Holiday Monday, August 31, comes before Paranormal Tours holds its first overnight ghost hunt at the fort in October. 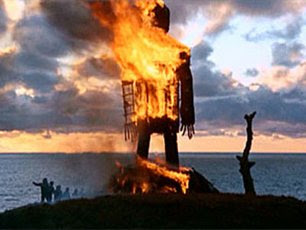 A pagan group is holding a spiritual gathering for hundreds of people in fields near Weymouth over the August Bank Holiday weekend.

The highlight of the event, organised by the Weymouth-based Dolmen Grove, will be a fire ceremony when a wicker man will be burned.

News Clipping: Digging up the past at Maiden Castle

Families and history lovers will be blazing a trail to Dorchester for a Bronze Age festival at Maiden Castle.

They will be digging up the past at the ancient monument just outside the county town on the weekend of September 19 and 20. 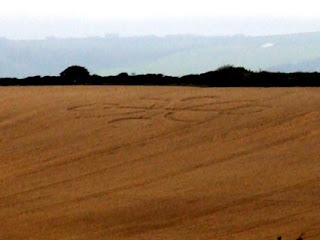 A mysterious crop circle has been discovered in a field opposite the Victoria Inn, Knights-in-the-Bottom.

According to the Dorset Echo, Tuesday 16th August, the 100ft long by 60ft pictogram was first noticed by Tony Smith on Monday morning.

The last crop circle know to appear in the area was on 29th June 1994. When a large circle with ring appeared near Snipes Gate, Langton Herring.

The location of the recent crop circle.
View this map on Multimap.com
Get directions on Multimap.com
1 comment:
Email ThisBlogThis!Share to TwitterShare to FacebookShare to Pinterest 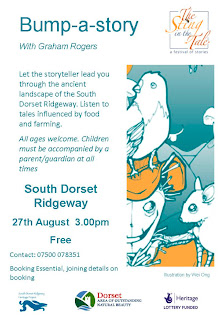 On 27th August 2009 at 3.00pm. Let storyteller Graham Rogers lead you through the ancient landscape of the South Dorset Ridgeway. Join Graham on this short walk which will be accompanied by tales influenced by food and farming. Witness the change that agriculture has made to the countryside around you.

Bring something comfortable to sit on.The event involves a short walk across uneven ground.All ages welcome (children must be accompanied by a parent/guardian at all times)

Part of the Sting in the Tale Festival of Stories 21-31 August 2009. For the full programme click here

Free but Booking essential for more information and joining details contact the Project Officer.
No comments:
Email ThisBlogThis!Share to TwitterShare to FacebookShare to Pinterest

Swimmers were today warned not to panic after two sightings of poisonous jellyfish off the coast near Weymouth.

The Portuguese Man o’ War were spotted off the coast in Weymouth and Worbarrow Bay, near Lulworth.

News Clipping: Delight at lake as harrier chicks are raised

Wildlife guardians in Weymouth are celebrating some important new arrivals.

The first marsh harriers to breed in Dorset in almost 50 years have successfully raised three chicks.

The Spectacular Perseid meteor shower, which reaches its peak tonight (Aug 12), should be visible across Dorset’s night sky.

News Clipping: Freddie the wonder crab is all right at Sea Life Park

Staff at Weymouth Sea Life Park thought they were seeing double when this giant crab turned up with two right claws.

The curious crustacean, thought to be about 10 years old, was found on the seabed near Swanage by Wareham-based fisherman Simon Clark. 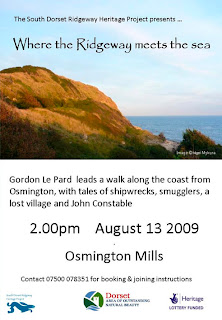 A walk led by Gordon Le Pard along the coast from Osmington, with tales of shipwrecks, smugglers, a lost village and John Constable.

Free but Booking Essential, please contact the Project Officer.
No comments:
Email ThisBlogThis!Share to TwitterShare to FacebookShare to Pinterest 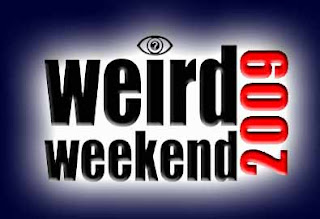